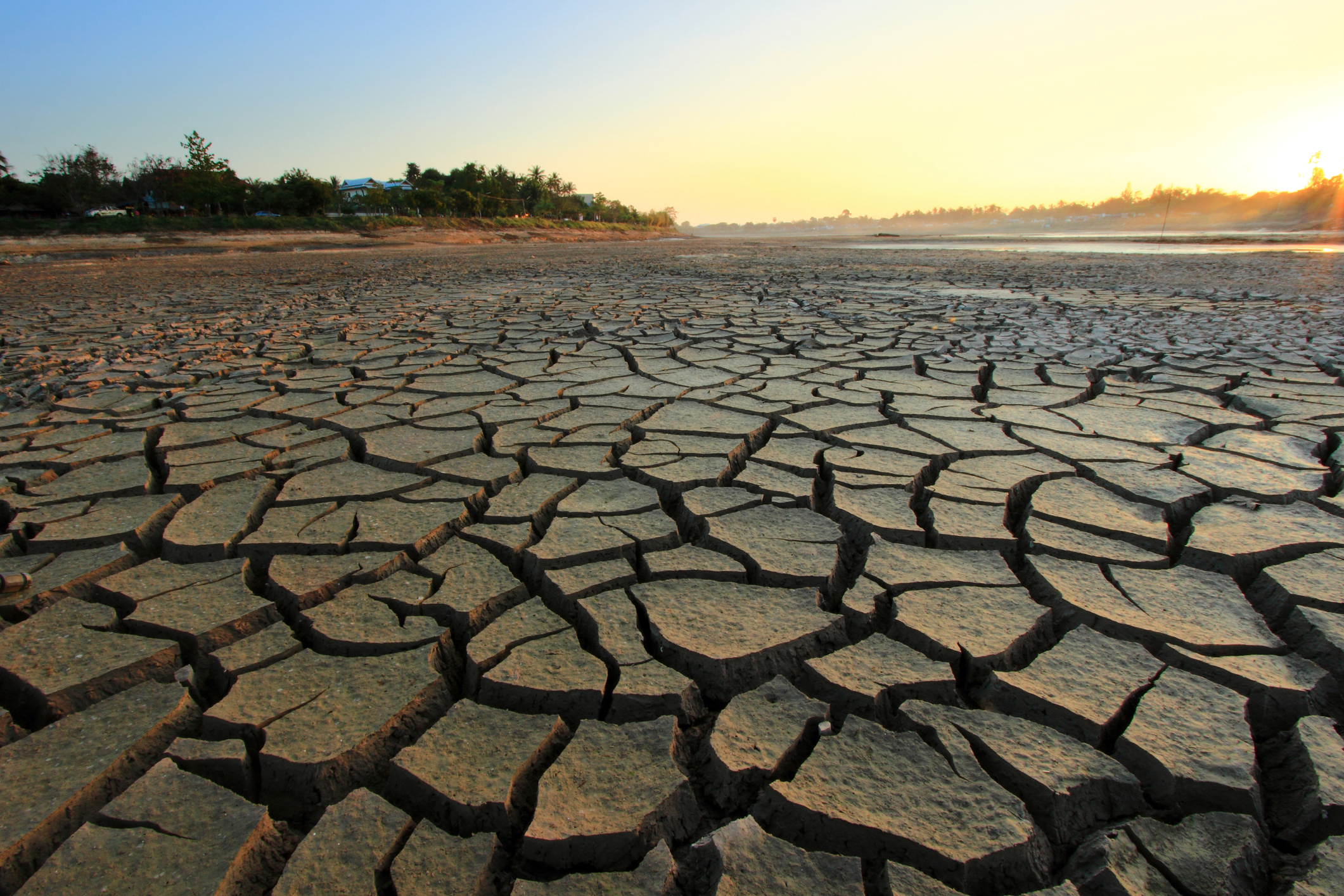 The coaxing of reducing water use doesn’t end with swimming pools. Marin Water also adopted an ordinance banning the use of district water for irrigating any new ornamental lawn in commercial and municipal landscape. This new order takes effect on April 15, applying to new and rehabilitated landscaping that require a plan review by the district.

Facing a giant hole in her year-old yard, Tania Weingart’s dream of summer fun in Novato runs deep. But one thing to fill it is in short supply these days — water.

But at a time when pool installers are swimming in contracts as more people are nesting at home due to the pandemic, those restrictions that span across the North Bay have hit the pause button for some pool jobs, contractors and state pool associations contend.

Even though the Marin County districts’ restrictions apply to pools permitted after Dec. 1, 2021, Weingart — who got her building permit last fall — is still worried the rug will be taken out from under her feet on this expensive endeavor that amounts to at least $100,000.

“I understand the drought. What makes us just not nervous, but pissed, is the fact that not only do we have a permit, so we shouldn’t have a problem; it’s that we invested in a drip system too,” she said, referring to $12,000-plus irrigation system designed to limit landscaping water use. “It’s not like we don’t consider the (water) shortages.”

Weingart and her husband also plan to pull up the grass and put in artificial turf to reduce their aqua footprint.

Rick Fernandez, who’s installing the Weingart pool for Premier Pools and Spas out of American Canyon in Napa County, has about a dozen jobs with pending permits in the North Bay, while another eight are under construction.

“I’m worried about future revenues. People are probably not even calling now. How many calls am I not getting because they can’t fill their pools?” he said.

Other pool contractors expressed concern the spigot of a steady flow of business would dry up if the main ingredient of a pool is hard to come by.

Matt Perezchica, who owns Johnson Pools in Windsor, believes targeting his business is unfair. To him, this is especially a harsh reality coming off a time at the height of the pandemic when the pool contractor was experiencing a surge in business with employees working remotely.

“Staycations, that’s what people want,” Perezchica said, adding he’s booked with appointments through the rest of the year at least for now.

“To single out our industry is short sighted. In my opinion, water shortages are a manmade problem. We don’t store enough water,” he said.

In a letter to the districts, John Norwood, a lobbyist with the 1,600-member California Pool & Spa Association, wrote the prohibition of pool filling would not make a dent in the water supply issue.

“We are very aware that California is experiencing a severe drought, and water is a precious commodity. However, prohibiting the filling of swimming pools and spas is, at most, a symbolic gesture. Pools use very little water. However, what this prohibition does achieve is to threaten the very existence of pool builders in the community who have weathered the COVID-19 storm.”

Covering about 400 square feet, the average pool takes 14,000 gallons of water to fill. Instead, he compared the average use of what a car wash consumes in water and found an inequity favoring car washers versus contractors. The latter accounted for $5 billion and 94,000 jobs to the state’s economy in 2020, he wrote.

“People build pools when they have equity in their homes and interest rates are low,” he told the Business Journal. When they’re unable to fill, “you can’t just leave it empty.”

But last fall, Marin water managers warned they faced the daunting prospect of running out of water for its 191,000 customers in southern and central Marin County.

With current dire drought predictions, they’re exploring the prospect of building an almost $100 million water pipeline across the San Francisco Bay to tap in other sources. The pipeline represents one of many concepts in a five-month strategic plan. The agency gets a quarter of its water from the Russian River in neighboring Sonoma County. But that allocation was cut when the river levels plunged to new lows last year.

“Last year, we reached a stage 4 level of emergency on our contingency plan. We were close to running out of water,” Marin Water spokeswoman Adriane Mertens said, referencing the six levels water agencies follow. Stage 1 amounts to a recommended 10% reduction in water use.

This year, Marin County appears to be in a better state with the storms that produced a deluge of downpours in October and December. At this point, the seven reservoirs that supply Marin Water stand at 90% of storage capacity.

“(These storms) really saved us and got us out of imminent danger. However, we’re still in a drought, and we’re just taking a cautious approach,” she said.

As it turns out, the Marin districts’ customers are in the same boat as Sonoma County cities, including Sebastopol, Sonoma and Healdsburg, the latter of which provides its own water system. Many cities contract with Sonoma Water Agency, a wholesaler in Sonoma County.

“One lesson we learned is the state wants to communicate to water agencies what level of water restrictions (they operate in),” Sonoma Water specialist Paul Piazzi said. “Pools are a funny thing. Depending on the restrictions of the jurisdictions, they’re a mixed bag in the North Bay.”

“We try to work with people, so there are no surprises,” Healdsburg City Manager Jeff Kay said, adding homeowners with swimming pools may top off their water levels. Marin Water also allows for the practice.

Kay also indicated the water may be trucked in.

Demonstrating the spotty nature of restrictions and the origin of water sources, Santa Rosa has joined Windsor in implementing no swimming pool-related water restrictions. The city of Napa, which serves the majority of users in its county, has imposed a hybrid version of such restrictions.

“If there’s a chemical issue with the pool, we ask that they do the minimum,” Napa Deputy Utilities Director Joy Eldredge said.

Susan Wood covers law, cannabis, production, tech, energy, transportation, agriculture as well as banking and finance. For 27 years, Susan has worked for a variety of publications including the North County Times, Tahoe Daily Tribune and Lake Tahoe News. Reach her at 530-545-8662 or susan.wood@busjrnl.com.

Editor’s note: This story has been corrected to reflect that Tania Weingart’s water provider is North Marin Water District.

For media inquiries,
please email us.